A turbulent year 2021 is coming to an end. The Corona Pandemic accompanied us for another year and influenced most sports again. From ghost matches to full stadiums, season interruptions to one-off events, it was all there.
In this year in review, we look back at the performance and success of our Kempa teams and players.

In 2021, a new #wefightfortriumph clip was released. Training preparation is essential in any sport and makes us even stronger. It must be focused on the here and now and on your own body. Then, at the competition, the performance must be called up. What is clear is that whoever fights wins! #wefightfortriumph

The new Kempa WING vs ATTACK range of shoes in arcade mode were launched this year. The handball shoes for the 2021/22 season, WING LITE 2.0 and ATTACK ONE 2.0 compete against each other again. The shoes shine in a new look and combines modern shoe technology with the ARCADE style of the 1980s. The WING LITE 2.0 impresses with high wearing comfort and ultra-light construction. The ATTACK ONE 2.0 offers stability and absolute control in any situation. Both top shoes are also available as women’s models.
Furthermore, the ATTACK MID 2.0 was presented this year. The shoes are a special model with a special design. The shoe is cut higher at the opening, thus giving even more stability and security at the ankle. 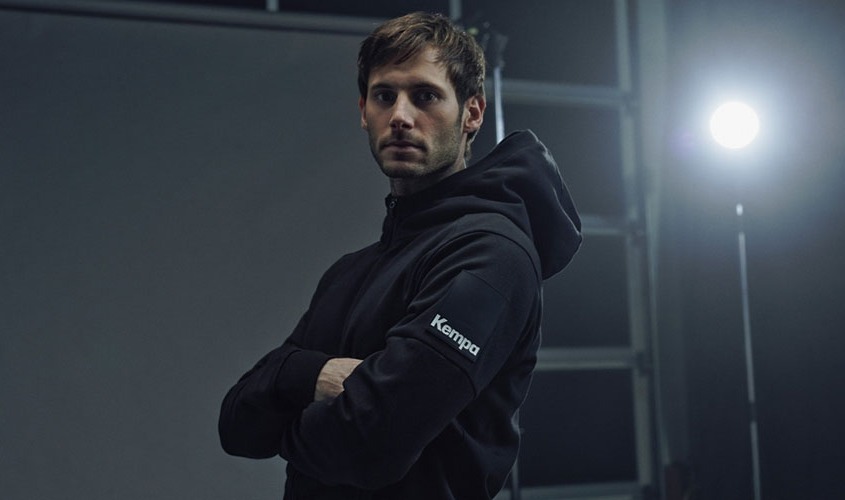 Kempa Athlets on a mission

Whoever fights, wins! With this attitude, some Kempa athletes competed in various sports at the Olympics. Among them handball, wrestling, beach volleyball, fencing, field hockey, archery and goalball (Paralympics).
In the end, Frank Stäble won the bronze medal and Aline Rotter-Focken the gold medal for Germany in wrestling.

The year started with the Handball World Championship in Egypt. With them were: Andi Wolf (Germany), Uwe Gensheimer (Germany), Lukas Stutzke (Germany), Adrien Dipanda (France), Tobias Wagner (Austria), Björgvin Gústavsson (Iceland), Janus Smárason, (Iceland), Marvin Lier (Switzerland), Mo Sanad (Egypt), Max Darj (Sweden), Hampus Wanne (Sweden), Felix Claar (Sweden), Oscar Bergendahl (Sweden) and Carls Bogard (Sweden). The Swedes were able to bite their way through to the final, but were then defeated by Denmark. With an outstanding performance, Hampus Wanne was named to the tournament’s All Star Team as the best left winger. He was also allowed to call himself Sweden’s Handball Player of the Year later in the year. 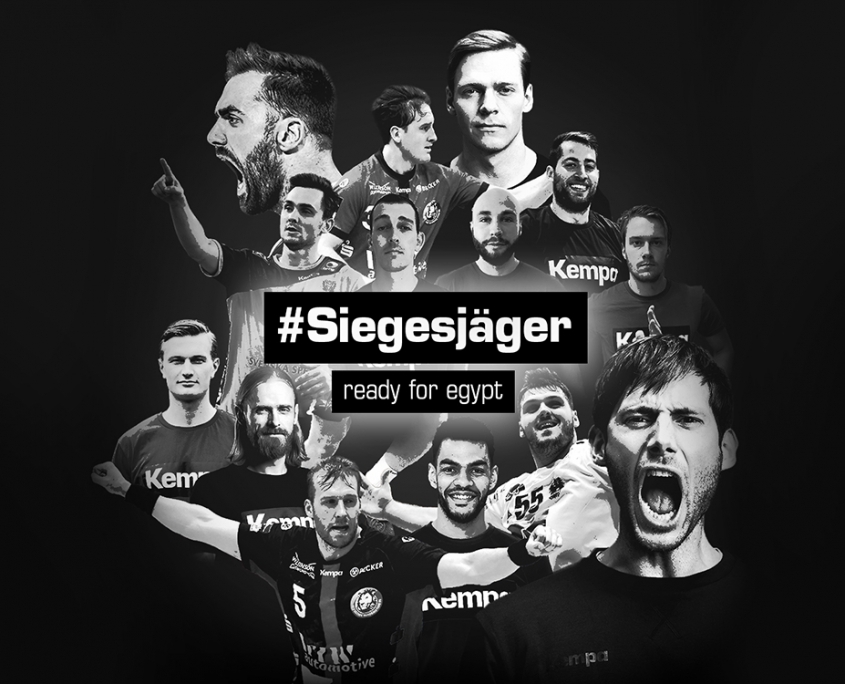 Ahead of the new 2021/22 season, Kempa presents the new handball jerseys of TVB Stuttgart, HBW Balingen-Weilstetten and Bergischer HC. The clubs run in exclusively created jerseys and can score with their design and appearance.

Kempa’s new eCommerce shop was presented in September. Part of the future strategy is also the expansion of digital offerings to provide all sports enthusiasts worldwide with quick and easy access to the Kempa range. Good online communication is nowadays the key to attracting new, brand-enthusiastic buyers. The products are attractively presented in the visually redesigned Kempa Shop experience. 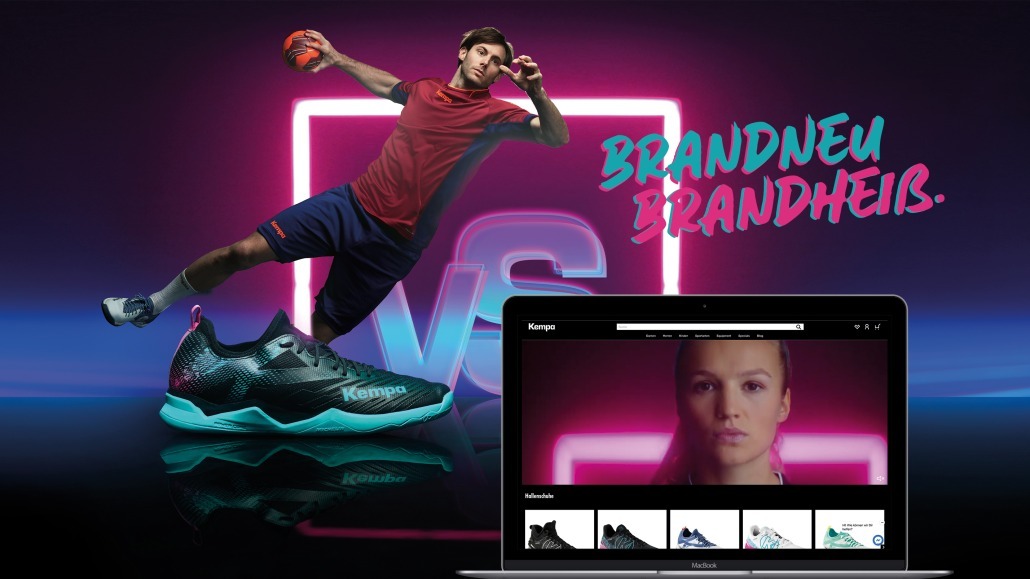 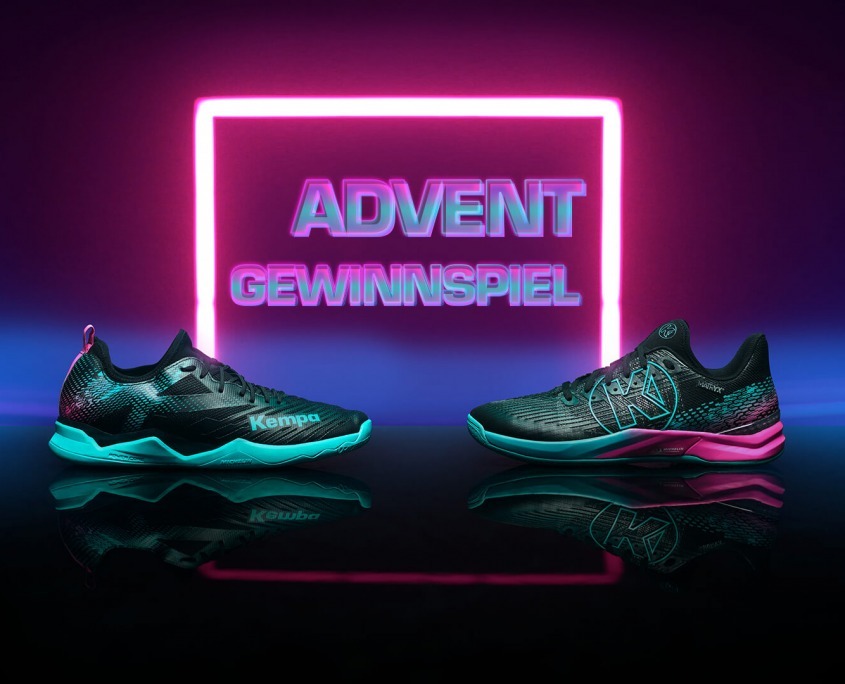 At Christmas time, an Advent calendar is not to be missed. At Kempa, original signed shoes of the handball pros and vouchers can be won in the advent calendar. 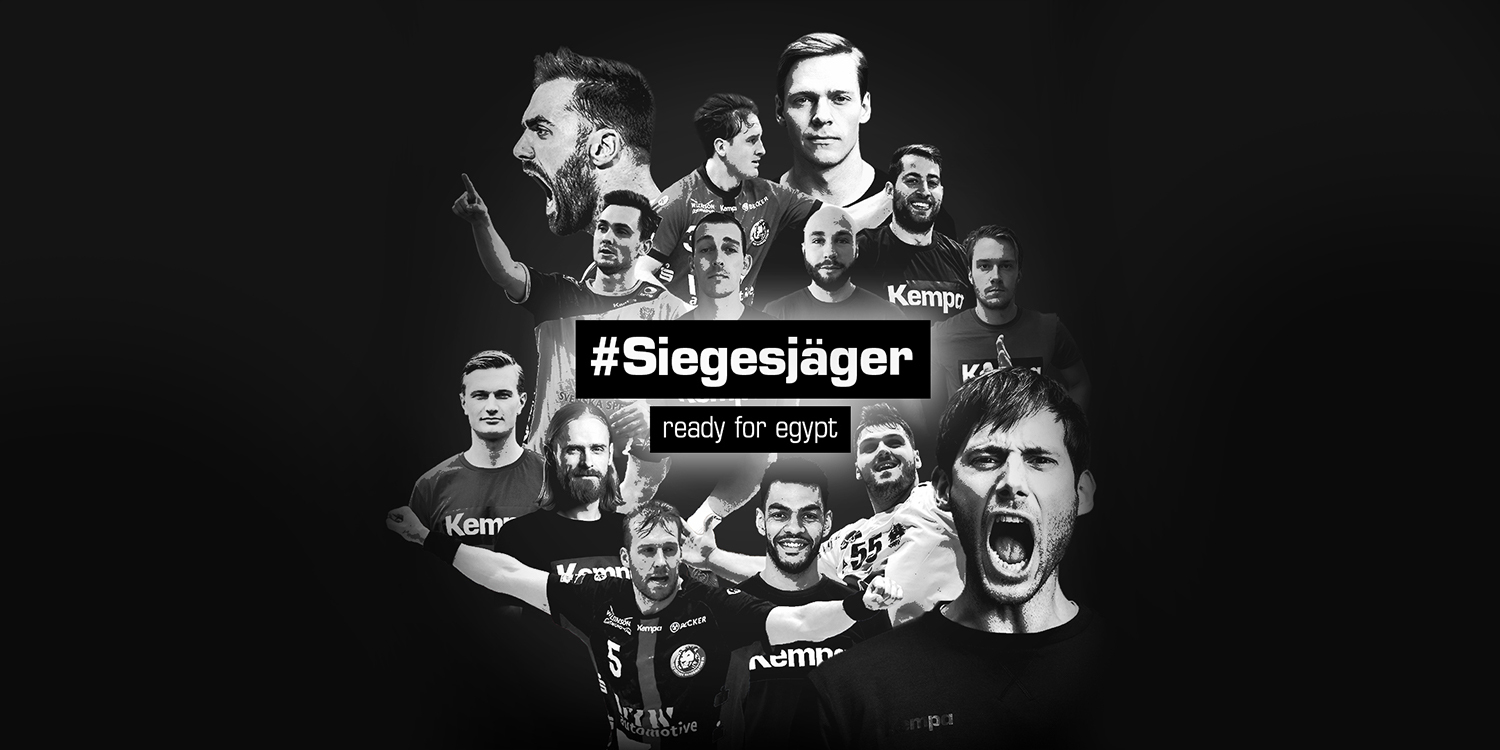 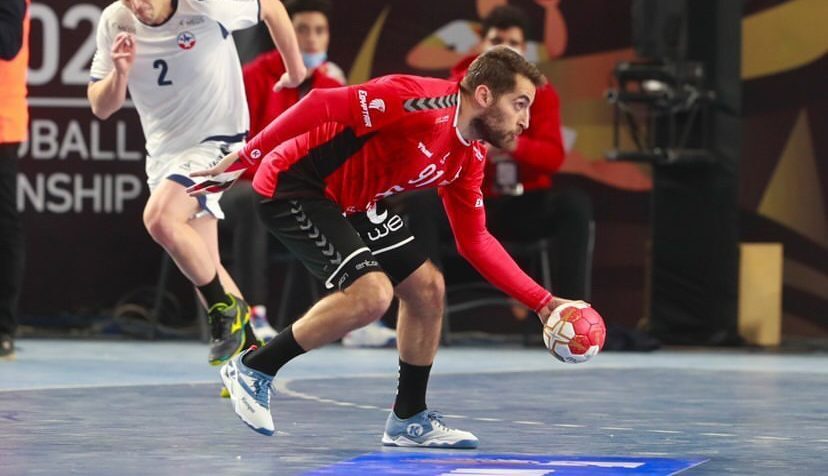 A conversation with Egypt's Mohammad Sanad about the chances at the home World Cup, the future of Egyptian handball and big dreams....

STATUS X We fight for triumph

Clear colours, clear lines, clear look. The new Kempa leisure collection STATUS has something for everyone. What is your status?...

Find out more on our Kempa channels. Follow us on: